...since suffering an allergic reaction to a Pork hock when he was 5 months old.
When I say I've tried everything to help Polaris, I mean everything... holistic vets and treatment, steroids, antibiotics, multiple skin scrapings, vitamins, supplements, flea treatments (despite there not being any fleas), etc. He'd been to nearly a dozen vets in two different countries. The answer was always the same -- that he was a puzzling case and that they may never really find an answer. The best we could do was to try to make him comfortable using steroids, anti-itching medications and medicated shampoos.
Polaris hit his all time low February 6th of this year. He had raw sores all over his body. If you pet him, handfuls of hair came out. His tail was nearly bare from biting and chewing on it. In fact, the only time he wasn't scratching was when he was sleeping. But even at night, I'd wake up and hear him scratching and biting himself frantically. I had been taking him weekly for baths at our local pet store but he got so bad looking I was not only embarrassed to take him in, I was sincerely concerned that someone was going to report me for abusing my dog. It's been heart wrenching being unable to help him no matter what we tried.
A friend of mine happened to mention Orijen 6 Fish and the positive impact it had had on her dog. Polaris had been on several different high quality biscuits but had predominantly been a raw fed dog. Allergy testing had shown that he was not allergic to any of the foods he was eating. However, given my friend's success and feeling I was running out of options other than to put him back on steroids (which I didn't want to do), I put him on Orijen Six Fish. 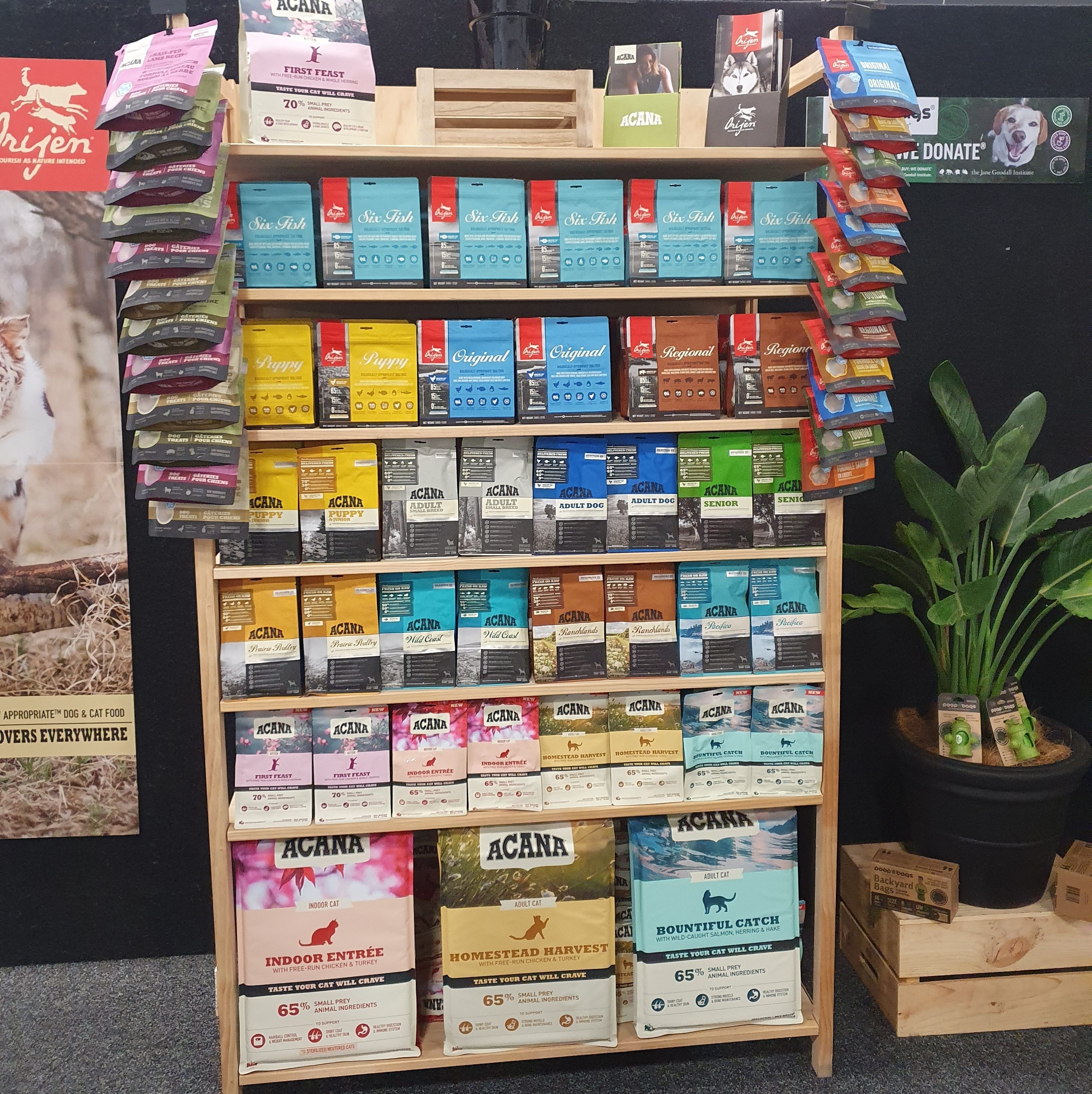